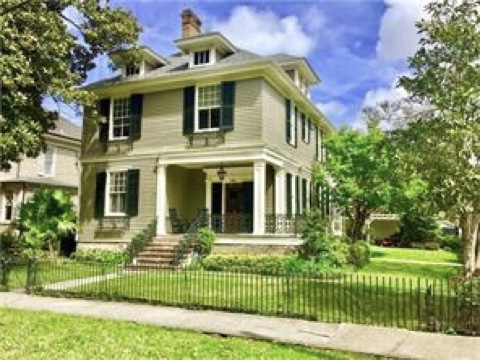 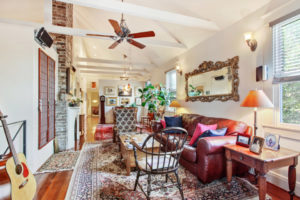 “What Do We Do With My Parents Stuff?”

As an agent who specializes in 55+ clients I am frequently asked, “What do we do with my parents stuff?” This is a tough subject, one full of emotion and a certain amount of disappointment. If your parents own what was once very expensive “brown furniture”, and other treasures bought back in the day, times and styles have changed sufficiently to greatly devalue these heirlooms. You might want to consider telling your parents the truth about current values, now, rather than later and avoid causing them further financial disappointment. You may also want to decide upon the disposition of family treasures before having to deal with that in a bereavement drenched atmosphere. What to do, and who gets what, may be best decided before rather than later. 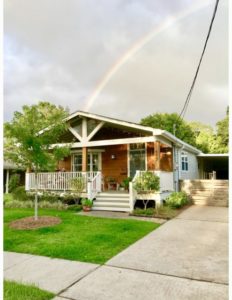 The Remarkable Value of Harahan.

In a conversation with a city official whose job involves analyzing the movement of New Orleans citizens, I was told, quietly, that an increasing number of people, with money, are moving to other locations, and city officials are worried about this migration. Fortunately for New Orleans, some of those locations are within the city limits, (that’s nothing new). But soaring real estate prices in Mid-City, Lake View/Vista/Terrace, give testimony to this increased movement. OK, you want to leave your apartment in the CBD, but don’t have the dough to buy in any of those locations.  You might consider Harahan.

Harahan offers an environment with more amenities than you might think, and close proximity to New Orleans, in Old Jefferson, which is totally on fire, and pricey.  Only a bit further down the line, Harahan, in particular represents great value. Interestingly, it has a very high percentage of long term home ownership, and a reputation for safety.  For those of us who are avid bicycle riders, the trick is to find a home on the riverside of Jefferson Highway, close to the levee bike path. There are also terrific places to live in Harahan on the lake side of Jefferson Highway where you’ll find cozy neighborhoods with good looking and affordable homes. River Ridge is also very attractive, but generally a bit more expensive. So, it’s Harahan that has my current vote for affordable homes. 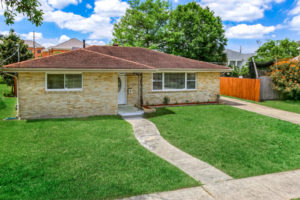 Older slab built homes frequently have under house plumbing issues that could cause real (but not unsolvable) problems.  Over time, cast iron pipe, and steel hangers rust, resulting in expensive pipe breaks.  Get a detailed assessment of the sub-slab plumbing, before you buy. Want to know more about this and other issues involving buying a home? Call us:  504-579-4717